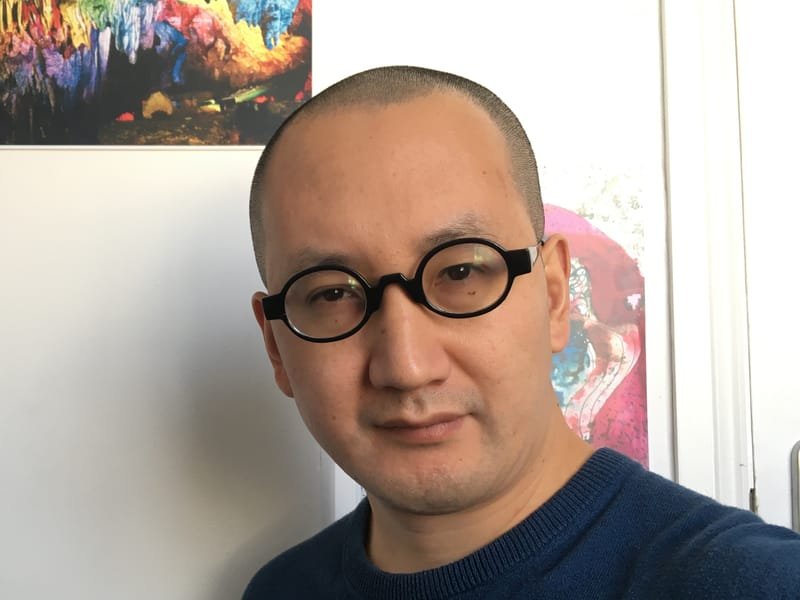 Dr Wang has both medicine and scientific master degrees. He started to practise in IVF field in 2005 after graduation. He had been working as a senior embryologist at a top fertility clinic in London between 2008 and recently. He had achieved the very good success rate in IVF in terms of single embryo transfer and blastocyst culture. He developed the very successful egg freezing technology with a lot of success for one of the largest egg freezing and frozen egg donation program in the country. He also established the very reliable and robust blastocyst biopsy technology with over 10 years’ experience.

Dr Jinjun Wang has been working in IVF field since 2005, and has made a lot of unprecedented achievements. He is a HCPC (Health and Care Professions Council) registered clinical scientist. His aim is to use his tremendous expertise, experience and best technologies to help people to make their fertility treatments as personalised and successful as possible.  Dr Wang graduated from Shandong First Medical University in 2002 with the medicine degree. After three years, he got his master degree in the field of Fluorescence Resonance Energy Transfer (FRET) where he researched gene editing and protein creation from the Institute of Laser Life Science at South China Normal University in Guangzhou. While he was observing at Shenzhen Hospital of Beijing University IVF unit he discovered his passion in IVF and embryology. He started his first IVF training there and went on to work as embryologist at the Yantai Yuhuangding Hospital in Shandong. After working and training in several hospitals in China and Kuwait, he came to UK and worked as an embryologist at a top fertility clinic in London in 2008. Since then he had progressed quickly to become a senior embryologist. Then he became the laboratory manager in 2013. After becoming the team leader, he had restructured his embryology team and made a lot of changes and achievements.